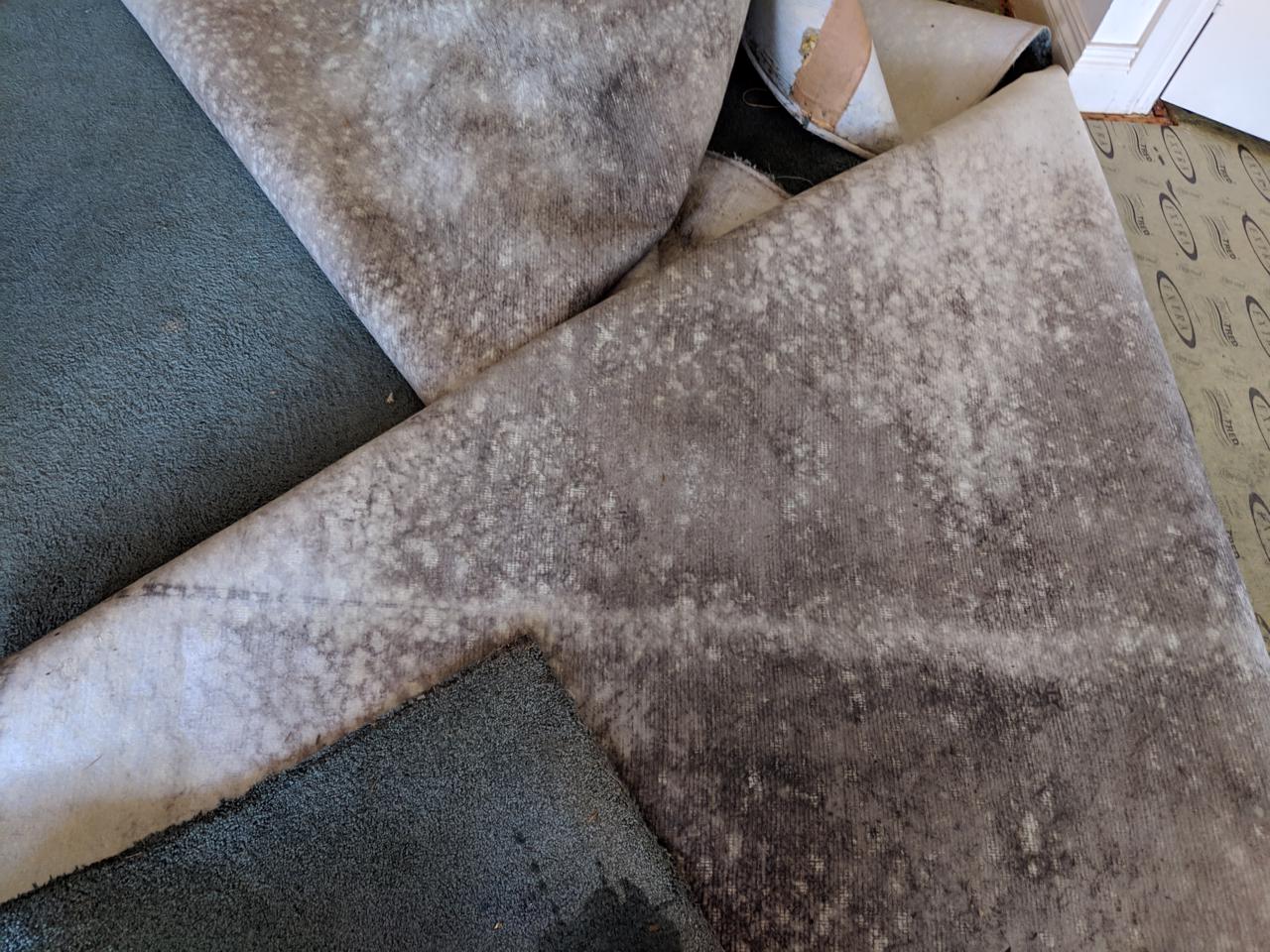 Kleen-Tech were called out to a very unfortunate situation. The water utility company had cut off water supply due to construction. Unfortunately a tap had been turned on at this stage and when the water was reconnected the house was vacant resulting in water flooding the entire down stairs living and kitchen areas.

Kleen-Tech attended on the same day to inspect the damage and determine the best course of action. All excess standing water was immediately removed in order to mitigate the damage and avoid secondary losses such as mould.

The carpet was found to be delaminated and beyond repair and as such all affected areas were removed and disposed of. A drying environment was established and all structures and sub-flooring were dried to pre-loss conditions. Upon completion of this new carpet was re-laid.

Kleen-Tech assisted the homeowner with the insurance procedure in order to ensure a smooth claims process. The homeowner was so impressed with Kleen-Tech that they refused the Insurer’s request to send internal repairers to complete the repair works.

Kleen-Tech has a wealth of knowledge when dealing with insurance claims and will always be happy to assist anyone in times of need.